You are here: Home / Every Day Life / Creations That Have Changed The World For The Better

Over the years, the world has given us things that are remarkable, and it has also given us some things that are not so. While there may be some quite horrid things out there, today we are going to ignore them and concentrate on some of the creations we have today that have really done some amazing things in the modern world.

It seems that most of us walk around today and take advantage of some of the incredible creations that we have at our disposal, and sometimes we all need to take a moment and realize just how lucky we are.

While there may be bad things going on in the world today, it’s about time that we stood up and realized that things could be much worse, and the truth is, we have never been luckier.

In this post, we are going to be taking an in-depth look at a few things that have really revolutionized the world we live in today. In each section, we will take a look at a creation, and then we will see how it has changed the world for the better. 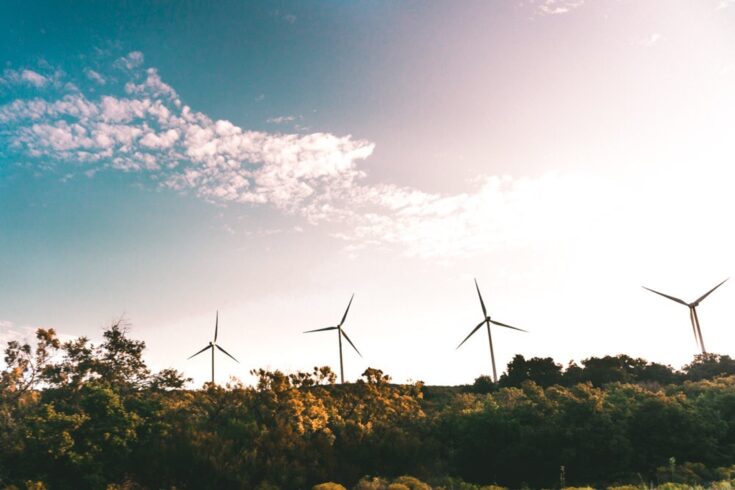 On the 6th August 1991, in a quiet part of the world that was completely ignored by the media and the television, there started something called the World Wide Web, and it didn’t even cause people to bat an eyelid.

In fact, it seems that it took the best part of a decade for the internet to really find its footing as it didn’t really become mainstream until late 1999.

If we really think about things now, it is hard to imagine a world where we don’t have access to the internet. If you cast your mind back around 10/15 years, people were still asking, “are you on the internet?”

Nowadays, if we asked somebody that question they would think we were completely insane because let’s face it, the internet is one of the staples of humanity now.

The internet has now given us the ability to buy pretty much anything we want without having to leave the home; it has given us a world of information at our fingertips, so much so, you can now do a Ph.D. from the comfort of your own home.

The truth is, the internet has given us freedom, it has given us a playground to enhance who we are and more than this, it has even saved lives. While there are certain dark corners of the web, there are other sides that have created safe houses for people and given others a voice.

It seems like after talking about the internet. The only logical next step would be to talk about smart technology.

Smart tech could obviously not exist without the aid of the internet, so yet again, we have to thank the wonders of the web, but smart tech developers have really found something and ran with it.

For some people out there, there is a common belief that smart technology only exists to make people lazy; in truth, it seems that it has had the opposite effect. Modern smart technology has come at a time when people are spending the vast majority of their time working and barely have any time to manage their own lives.

Smart technology has seen that these people needed a helping hand and have offered solutions galore. Obviously, it all started with the smartphone, and it’s gained traction from there.

Now, while the smartphone may be worth talking about, we are going to concentrate on the smart speaker today. The smart speaker, to some, seemed like a useless gimmick at first, but you really have to see the benefits it is having for the less-abled.

There are many disabled people that have been given a new lease of life thanks to these gadgets, primarily because of all the little functions they have. Smart speakers can do everything from ordering you a takeaway, switching off the lights and now they even allow you to get smart with smart ceiling fans, it seems that as each day goes by, they can do more and more.

We don’t know what the future holds for smart technology, but what we do know is that we are incredibly excited to see what’s next.

Ok, so while we aren’t going to directly talk about the smartphone, we are going to look at the marvelous creation that is the camera phone.

When we first had mobile phones, we didn’t see them for what they would become. In truth, most of us were just trying to find a way to fit them in our pockets, as carrying them for too long made your arm hurt.

But if we fast forward a few years to 2002, we were greeted with the first camera phone, and it really changed the world we live in today. Why nowadays we grab our phones and take a video or a photo, life wasn’t always this simple.

If you really think about it, from the moment those camera phones were introduced, the whole world started to change. Not only did people have cameras everywhere they went, but it also started a new revolution in video and even photojournalism.

What comes as even more surprising is that more and more people are building careers with nothing more than a camera phone. For some of us, there was a time when people laughed at the thought of a movie being made on a handheld camera.

Today there are some incredible award-winning films that have been filmed on an iPhone, and we know that there will be many more to come.

Next time you look around at some of the things where you are, why not really take some time to appreciate just how wonderful and revolutionary some of those things are. When you really think about it, most have what you are surrounded by is something that is serving a purpose to make your life better.