You are here: Home / Every Day Life / Free The Walking Dead Printables

I suppose that’s a good thing though and speaks well of their acting ability?

Whatever the case may be, these printables are related to The Walking Dead series. 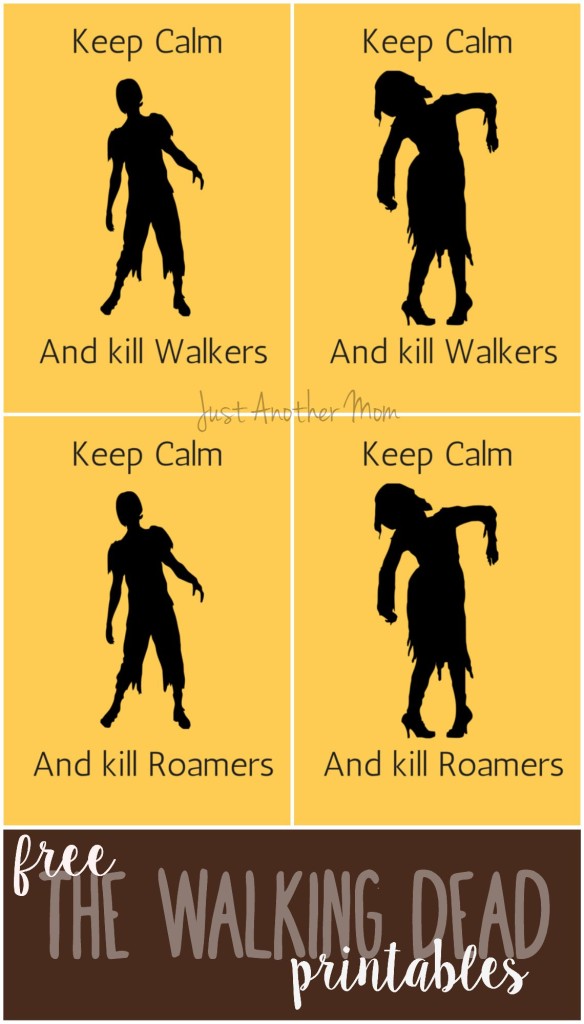 For this printable set, there are two variations- male and female with the following name sets: Biters, Roamers, Rotters, and Walkers. I decided to go with the four most well known and popular though there are several other names used to describe the undead in the series. If you would like a printable with one of the other names on it, just let me know and I’ll be happy to create one for you!

The four I used are from Woodberry, Alexandria, Atlanta, and the term that Rick’s group uses more often than not. 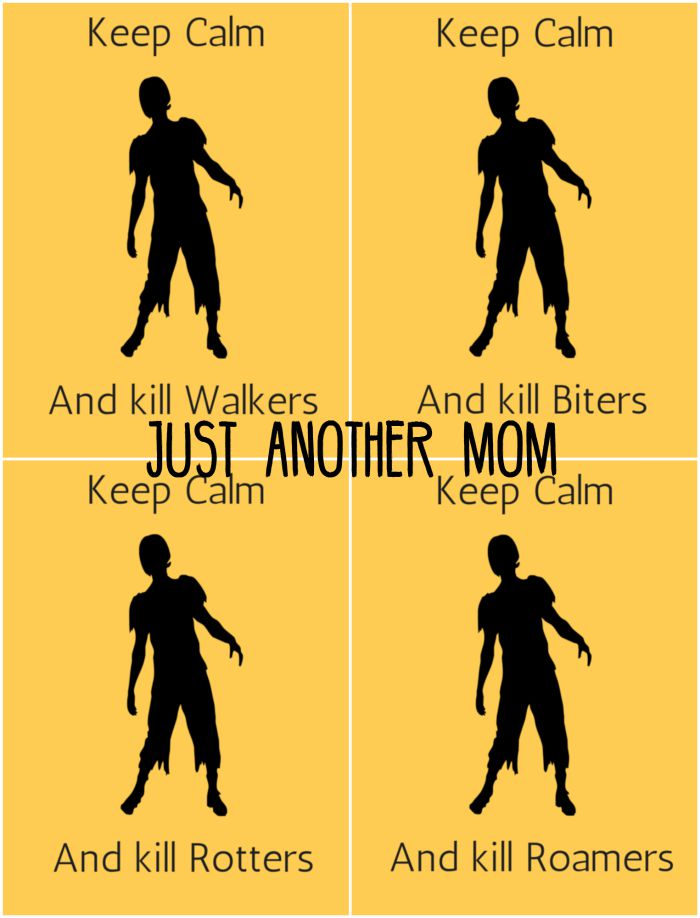 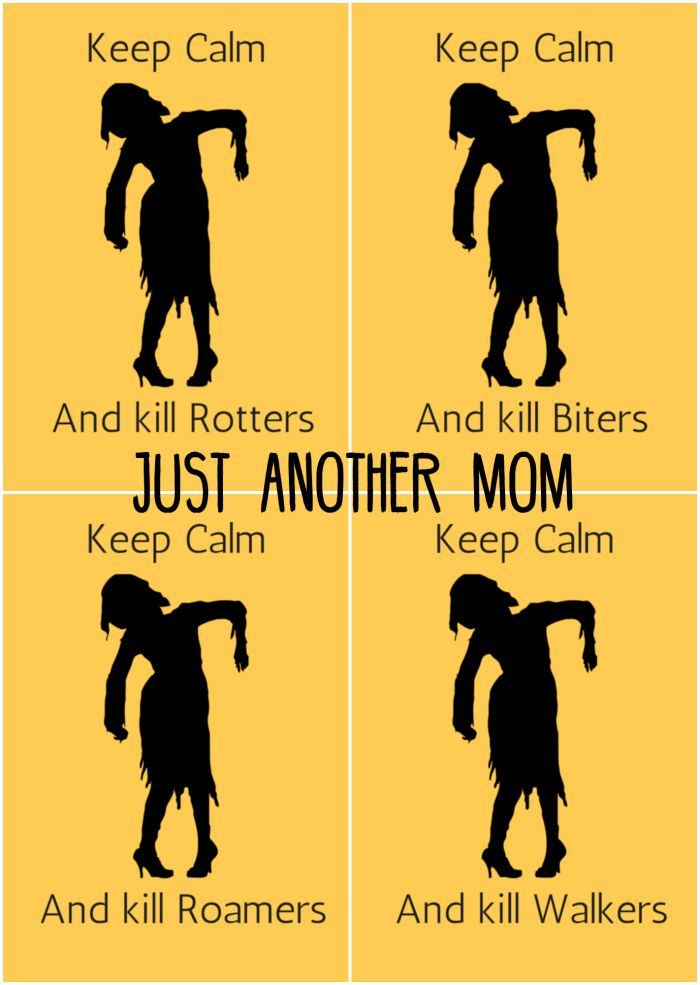 If you’d like, I also have all 8 in one zipfile, which you can get the full set here.

I will more than likely create some more The Walking Dead printables once the season starts, usually featuring quotes by characters. There are definitely some memorable ones from the past five seasons so maybe I’ll just start there. Next week, the printable set will be different but still undead related.

By downloading these printables, you are agreeing to my terms of use, whether you have read them or not.

Do you watch The Walking Dead? Do you have a favorite character and season?

Previous Post: « Tips on Motherhood for Dealing with Constipated Babies
Next Post: M is for Monkey Tot School Unit »