You are here: Home / Family Life / How to Host a Messy Toddler Playdate with Confidence

“This post was sponsored by WaterWipes as part of an Ambassador Program for Influence Central and all opinions expressed in my post are my own. I received complimentary products to facilitate my review.”

I’m not a huge fan of messy art projects. But I also understand that they’re valuable and useful for Squeaker. She seems to like sensory activities and any opportunity that she can get to make a mess.

So when I invited some of her friends from church over for a pumpkin themed playdate, I knew that I had to have a few messy art activities set up. 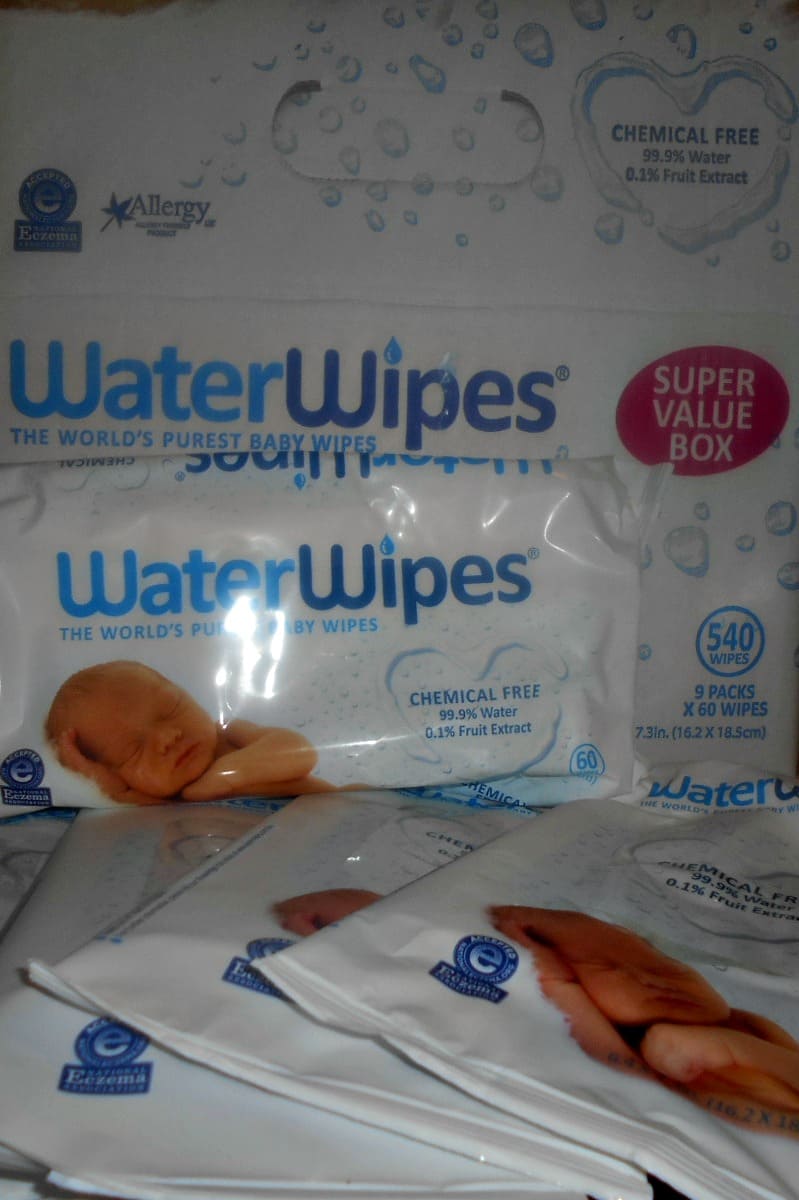 One of the main things that I wanted to have on hand were plenty of WaterWipes. I use baby wipes for almost everything around the house and these WaterWipes are now a part of my quick cleaning arsenal. Even if it was only going to be just a few of them attending, I’ve learned from experience to never underestimate the ability of one toddler (let alone four or five to make a mess within a matter of minutes.

For our pumpkin themed party, we purchased pumpkins (to paint on and to paint with), fingerpaint, canned pumpkin, and paper plates. 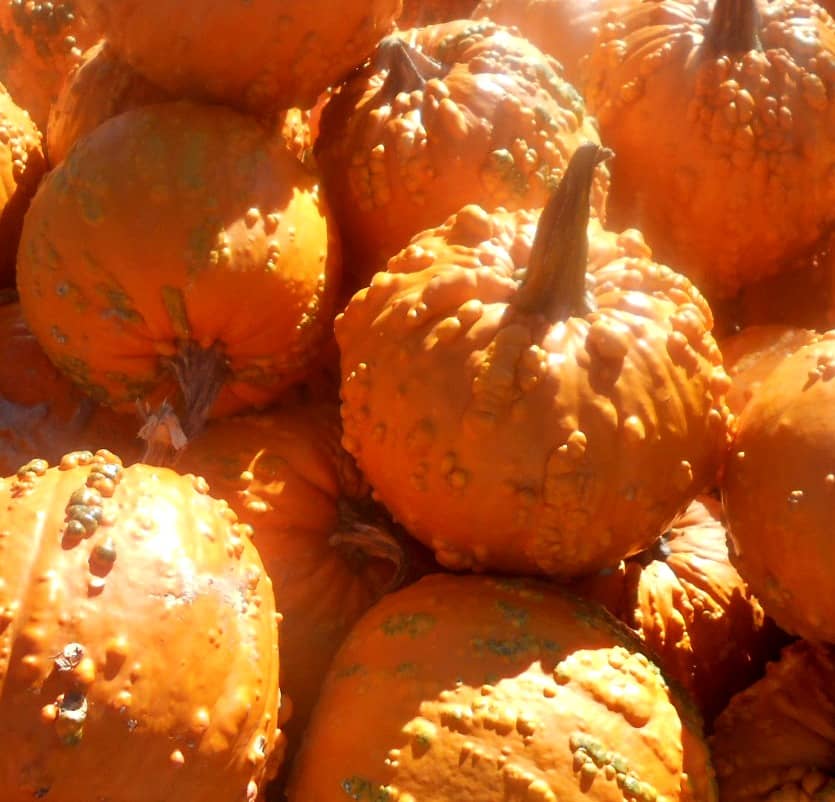 The texture on these goosebump pumpkins made them ideal to roll in fingerpaint. 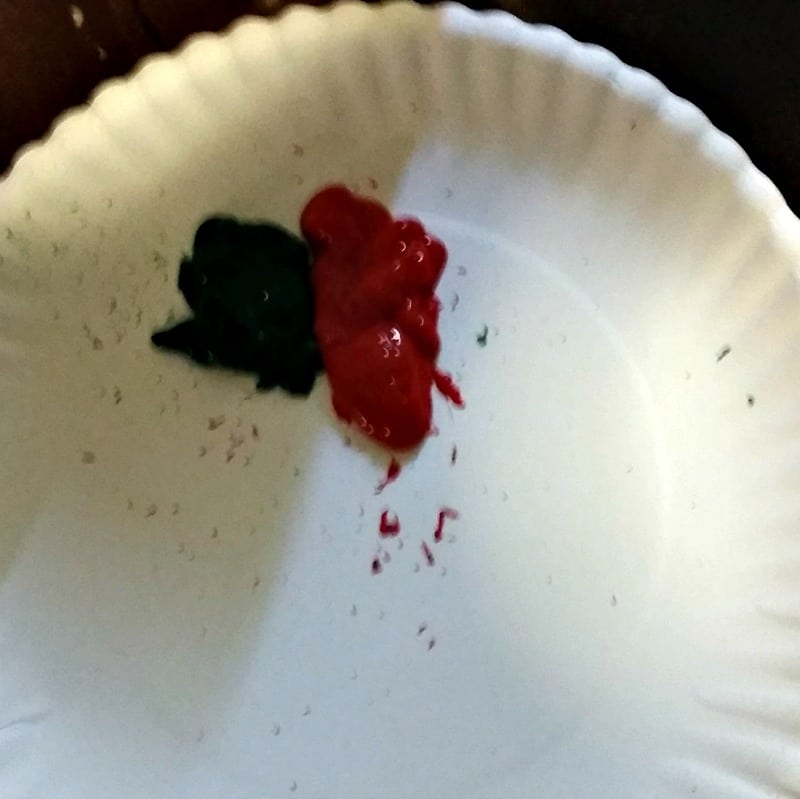 We also made an edible pumpkin pie playdough 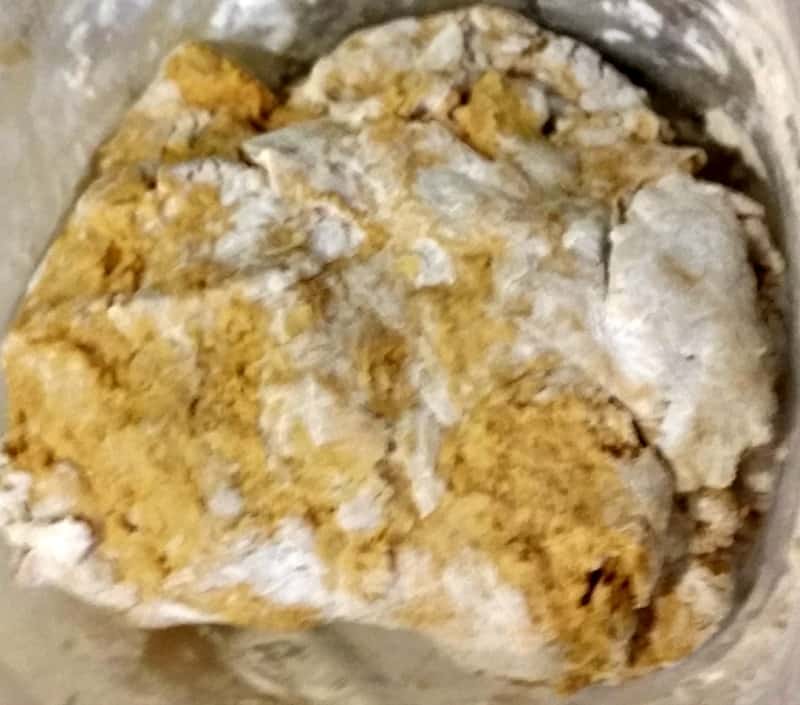 And I made sure to keep plenty of wipes close by 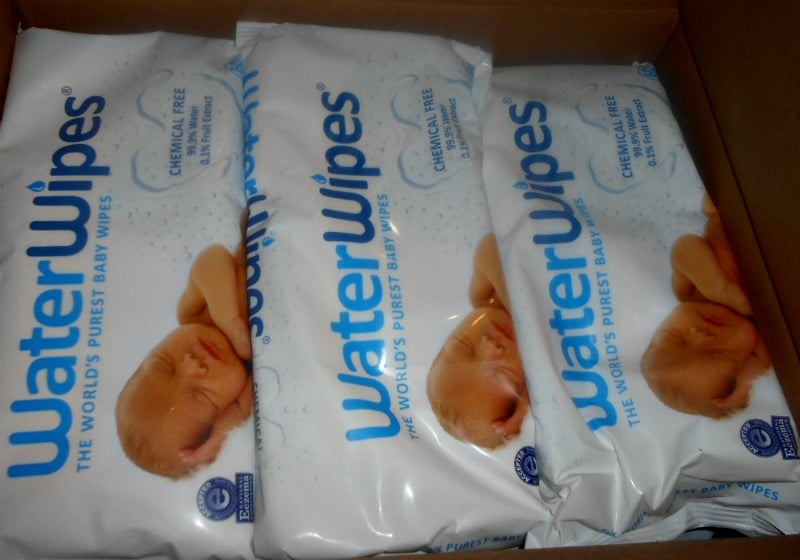 My church friends were pretty impressed with the quality of the WaterWipes and the fact that they only contain two ingredients!

One in particular that I’m closest too; her son (Squeaker’s friend) is mostly potty trained now though. But that didn’t stop me from sending her home with a few packages of WaterWipes to keep in her diaper bag or just for everyday use around the house. And since we had plenty to share, every guest went home with a package of WaterWipes. 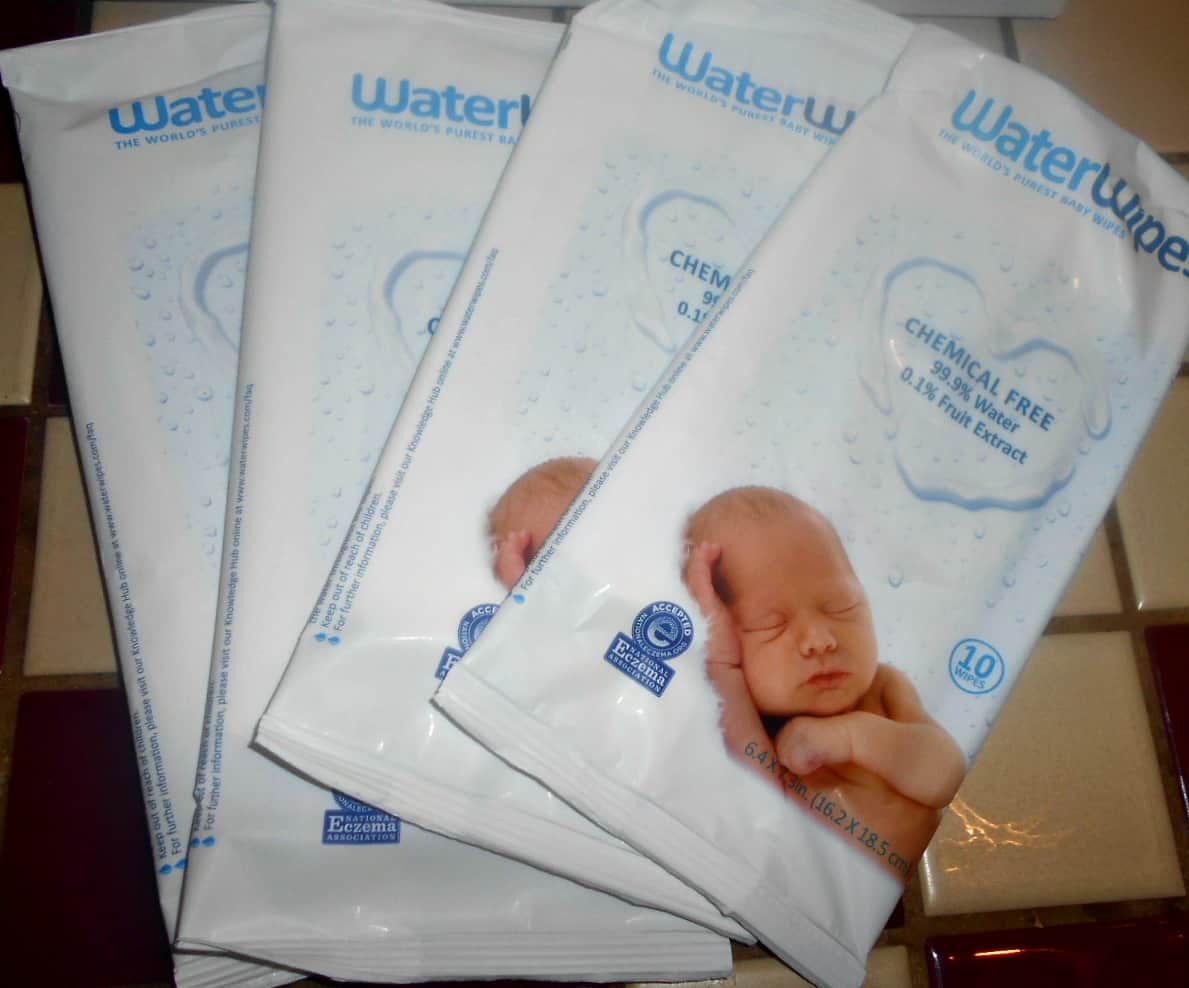 While they were playing with the playdough, we also watched the Pure Love video after we got to talking about milestones. It was fun to reminisce a little with the other moms about what we miss about the first year.

I’ll be perfectly honest, this is something that I probably won’t volunteer to host again- or at least not in the near future. Not that the kids didn’t have fun. But because it was such a mess! Having WaterWipes on hand though definitely helped out and the kids were able to go home (mostly) mess free.

Previous Post: « Comparison is the Thief of Childhood Joy
Next Post: 4 Reasons Why It Saves Time and Money to Shop Online for Halloween »